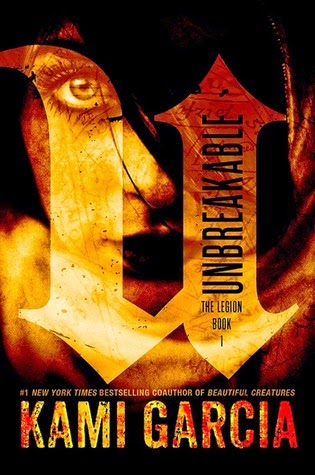 I have been waiting such a long time to read this book.  I had hoped so much to get an ARC of it, and didn't.  I made sure it was one that I purchased at the high school library where I work though, because the Beautiful Creatures series is so popular, and this is by one of its authors.  So it is one of the books I checked out from my library this summer.  I knew it was about ghosts, but wasn't exactly sure what to expect when I picked it up.  But I'm glad I did, because I really enjoyed it.

The main character is Kannedy Waters.  She's lived alone with her mom for a long time, since her father left when she was a little girl.  Then one night she finds her mother dead.  Now she is alone, and her choices are to go live with her aunt, who she doesn't like, or go off to boarding school. She chooses boarding school, but stays with her best friend until she is ready to leave.  She decides to stay one last night in her house, even if she is alone.  And that is when a spirit attacks her, and she realizes that her mother didn't just die, she was killed by the same spirit.  The only reason Kennedy survives is because two boys, Jared and Lukas, identical twins, break in and save her.  They then convince her to go with them, and since she has nowhere else to go, she goes with them.  It turns out that She is one of the final five descendants of the five members of the Legion of the Black Dove.  At least that is what she is told by Jared and Lukas.  There are two others, all hiding out in a big warehouse.  They are all kind of ghost hunters you could say. But they need to find the pieces of a weapon that they have been told is the only one capable of destroying a demon the original founders released on the world.  They will each develop their powers that contribute, and as they become full members, a mark will show up on their arms.  Throughout the whole time, Kennedy still isn't quite sure she belongs.  As she can't imagine her mother would have actually been a part of something like this and not told her.  Of course both Lukas and Jared are attractive, and both seem to have an interest in her.  Jared in his quiet, brooding way, but who seems to be there when Kennedy needs someone to talk to, and he seems to understand.  Lukas in his very friendly, welcoming way.  The two brothers seem to have a grudge against each other.  Something that may lead to more problems for the group down the line.

So, of course I could tell there would be the love triangle right away.  So that was a bit annoying.  But other than that, I really enjoyed the book.  The ending was not a "cliffhanger" exactly, but definitely left me needing to read on, and know how will they end this big demon catastrophe, and save the world, as well as just how does Kennedy fit into all of this.  Was her mother really a part of the group?  All things that I'm sure will be answered further into the series, and I know the second is going to be available very soon, if not already.  So I'll be on that soon!  I did get to meet this author at the RT Convention in May of 2013. 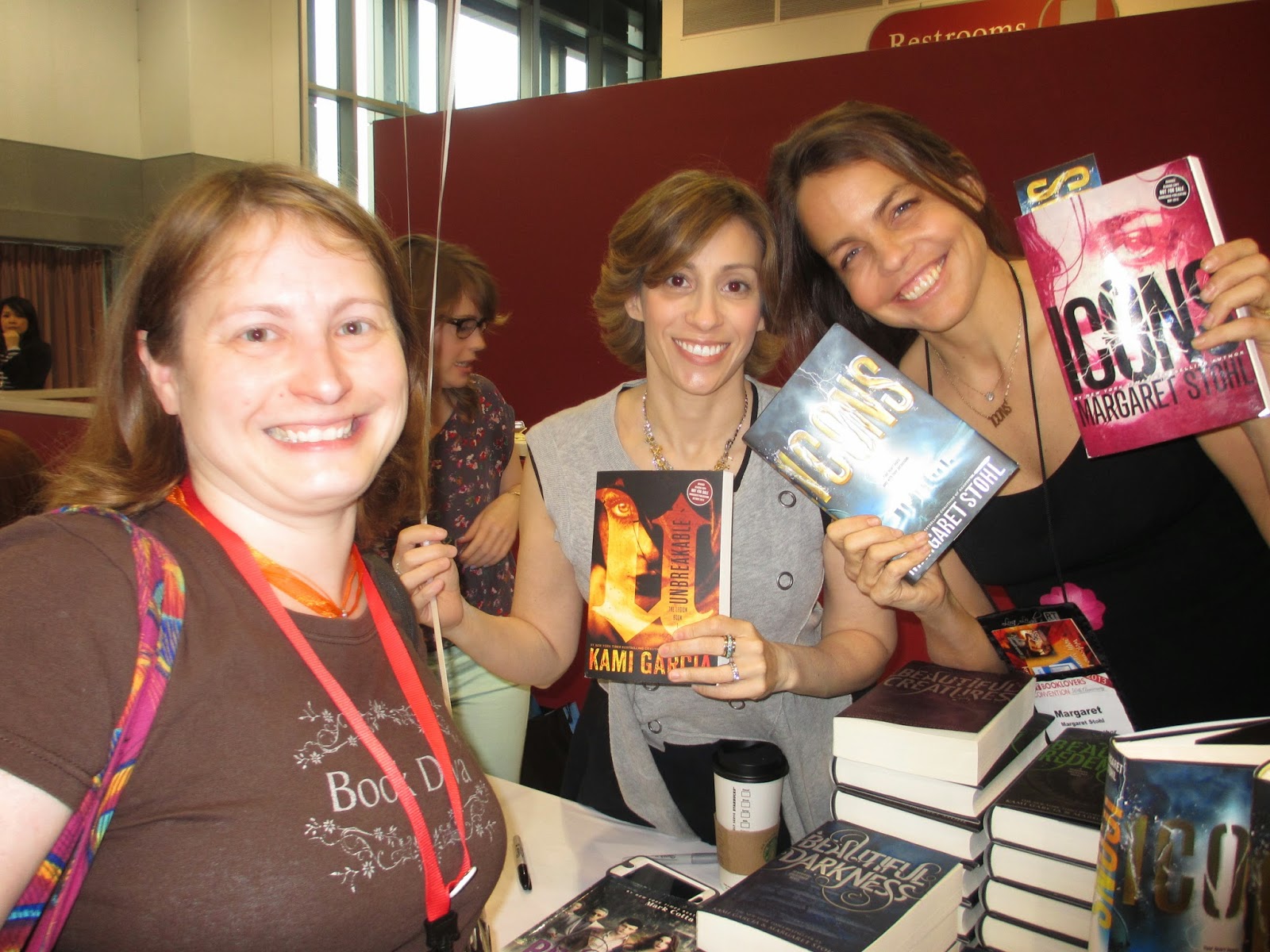