Nerd Blast with Giveaway: The Cold is in Her Bones by Peternelle van Arsdale

Praise for THE COLD IS IN HER BONES

"A dark and enchanting tale about friendship, pain, revenge, and the power of love, The Cold Is in Her Bones is the perfect read for Greek mythology fans and YA readers alike." ―Bustle

“Fiercely written and beautifully feminist, The Cold is in Her Bones reminds us of the power of loyalty and love in the face of ignorance and fear. I loved this tale of dangerous girls with wild hair and tangled hearts.” ―Lisa Maxwell, New York Times bestselling author of The Last Magician

“A fresh, eerily compelling tale of betrayal, revenge, and the ties that bind. When van Arsdale paints a world, you can feel the fog against your skin.” ―Elly Blake, New York Times bestselling author of The Frostblood Saga 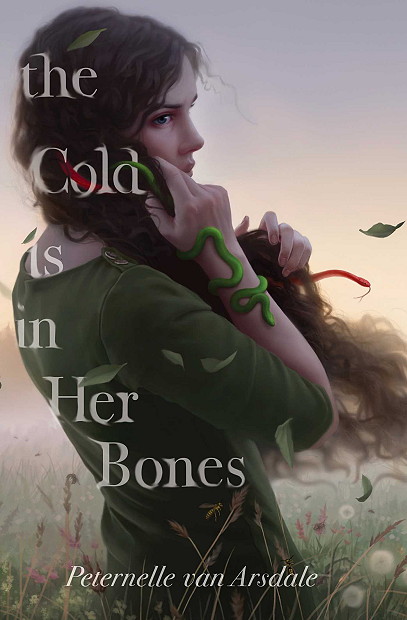 One girl must uncover secrets of the past to save her friend from a terrible curse in this dark and mesmerizing story of love, revenge, and redemption inspired by the myth of Medusa.

Milla knows two things to be true: Demons are real, and fear will keep her safe.

Milla’s whole world is her family’s farm. She is never allowed to travel to the village and her only friend is her beloved older brother, Niklas. When a bright-eyed girl named Iris comes to stay, Milla hopes her loneliness might finally be coming to an end. But Iris has a secret she’s forbidden to share: The village is cursed by a demon who possesses girls at random, and the townspeople live in terror of who it will come for next.

Now, it seems, the demon has come for Iris. When Iris is captured and imprisoned with other possessed girls, Milla leaves home to rescue her and break the curse forever. Her only company on the journey is a terrible new secret of her own: Milla is changing, too, and may soon be a demon herself.

Suspenseful and vividly imagined, The Cold Is in Her Bones is a novel about the dark, reverberating power of pain, the yearning to be seen and understood, and the fragile optimism of love.

You can purchase The Cold Is in Her Bone at the following Retailers: 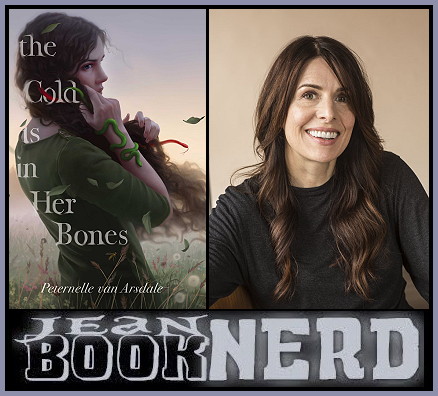 Peternelle van Arsdale grew up in Newark, New Jersey, where she attended public school through the eighth grade. After that she attended three high schools in three different towns in four years, was deeply unpopular, and counted the seconds until graduation. She majored in English literature at Bryn Mawr College, and then landed in book publishing, thinking it was a good way to be paid to do what she liked to do anyway (she was only partly wrong). She worked her way up from editorial assistant to executive editor of adult fiction and nonfiction, and eventually struck out on her own as an independent editor.


Her first young adult novel, The Beast Is an Animal, is being developed by Amazon Studios for a feature film produced by Ridley Scott’s Scott Free and directed by Bert and Bertie. Her essays have been published by LitHub, Hypable.com, and Culturefly, and her short fiction has been published by The Whitefish Review.

Her second novel, The Cold is in Her Bones , will be published in January 2019. She lives in Brooklyn, New York, where she continues to edit and is at work on her third novel. 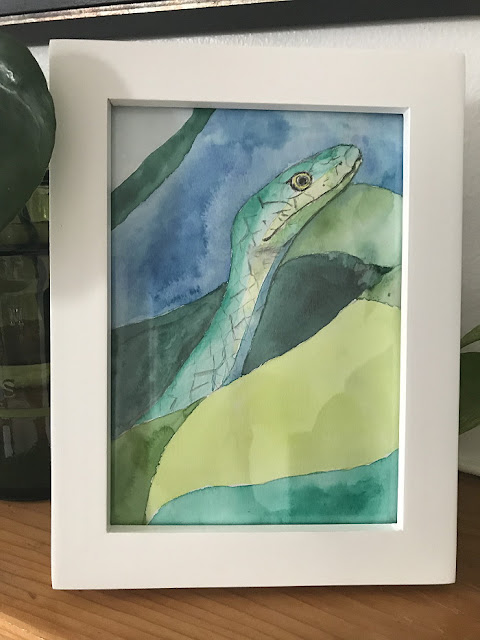 Blog Tour Review with Giveaway: To Best the Boys by Mary Weber 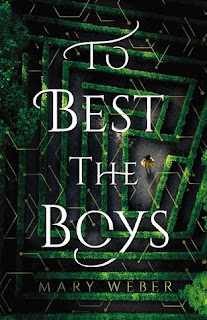 Synopsis:
Every year for the past fifty-four years, the residents of Pinsbury Port receive a mysterious letter inviting all eligible-aged boys to compete for an esteemed scholarship to the all-male Stemwick University. Every year, the poorer residents look to see that their names are on the list. The wealthier look to see how likely their sons are to survive. And Rhen Tellur opens it to see if she can derive which substances the ink and parchment are created from, using her father’s microscope.

In the province of Caldon, where women are trained in wifely duties and men are encouraged into collegiate education, sixteen-year-old Rhen Tellur wants nothing more than to become a scientist. As the poor of her seaside town fall prey to a deadly disease, she and her father work desperately to find a cure. But when her Mum succumbs to it as well? Rhen decides to take the future into her own hands—through the annual all-male scholarship competition.

With her cousin, Seleni, by her side, the girls don disguises and enter Mr. Holm’s labyrinth, to best the boys and claim the scholarship prize. Except not everyone’s ready for a girl who doesn’t know her place. And not everyone survives the maze.


My Review:
This book was amazing!  There was so much about it that was original, and yet so much of it that reminded me of other stories. Some things, like the clothing and also the interactions between the rich and poor, reminded me of Little House on the Prairie  for some reason. And then there were parts with the competition that made me think of The Maze Runner.  The romance was great, and the science was great, and all of the characters were interesting.  So much of this fits into the type of climate of society and the world right now.  There was even one scene where Rhen and her cousin Seleni, disguised as boys, hear the other boys discuss them, not knowing they're there since they think they are boys.  And that bit reminded me somewhat of a scene in Twilight, from Rose's back story.  There was also the one male character that as a reader I was unsure how much to trust them or if they would turn out to be good in the end.  So I was surprised by one that turned out to not be good, to have double-crossed everyone, including his own partners in crime.  And then the part at the end about they don't want a girl taking a test at the same place as the boys taking the test, because she would distract them?  Wow, I totally rolled my eyes along with the girl character in that scene.

A great book, I'll look forward to reading more by this author in the future, or going back to pick up the ones I missed. 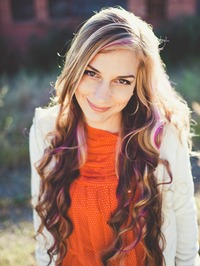 Hi. I write books. I eat things. I kiss things. I believe in mermaids.

I'm also the author of the Storm Siren Trilogy, The Evaporation of Sofi Snow series, and the March 2019 release, To Best the Boys. When not working, I sing 80’s hairband songs to my three muggle children, and ogle my husband who looks strikingly like Wolverine. We live in California, which is perfect for stalking aging movie stars while wearing fanny packs and sweatpants.

For those who like to know such things (mainly my mom), Storm Siren was featured in the Scholastic Book Fair and my novels have been endorsed by such nice humans as Marissa Meyer, CJ Redwine, Shannon Messenger, and Jonathan Maberry (in fact, Marissa Meyer and I have a fun interview in the paperback of her book, CRESS). Also, Boba tea and sweatpants are life. {We can chat about life (in sweatpants over tea, obviously) in my Newsletter.