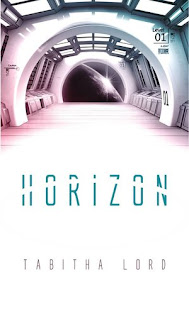 ​Caeli Crys isn’t living—she’s surviving. On the run after the genocide of her empathic people, she witnesses a spaceship crash near her hidden camp. When she feels the injured pilot suffering from miles away, she can’t help but risk discovery to save his life.

Commander Derek Markham awakens stranded on an uncharted planet. His co-pilot is dead, his ship is in ruins, and he’s only alive because a beautiful young woman is healing him with her mind.

As Derek recovers, Caeli shares the horror of her past and her fear for the future. When Derek’s command ship, Horizon, sends rescue, Derek convinces Caeli to leave with him. But his world is as treacherous as hers—full of spies, interplanetary terrorist plots, and political intrigue. Soon the Horizon team is racing to defend an outlying planet from a deadly enemy, and Caeli’s unique skills may just give them the edge they need to save it. 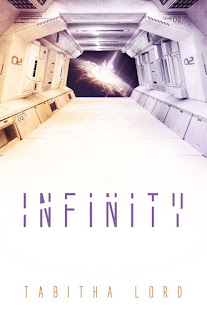 Book Description:
​
In the second installment of the award-winning Horizon series, Dr. Caeli Crys returns to her war-torn world to fight for those she left behind.

Almagest, Caeli’s home, stands on the brink of revolution. Long hidden from the rest of the galaxy, the once-peaceful planet suffers under a regime that grows more violent and oppressive by the day. Marcus, Almagest’s dictator, is building an arsenal of alien weaponry by selling empathic children into slavery. A resistance has risen, but they are outmanned, outgunned, and in hiding.

Joined by Commander Derek Markham and his elite squadron of operatives, Caeli embarks on a dangerous mission to find the Resistance, rescue her captive people, and save her civilization from destruction.