Waiting on Wednesday - The Cemetery Boys by Heather Brewer 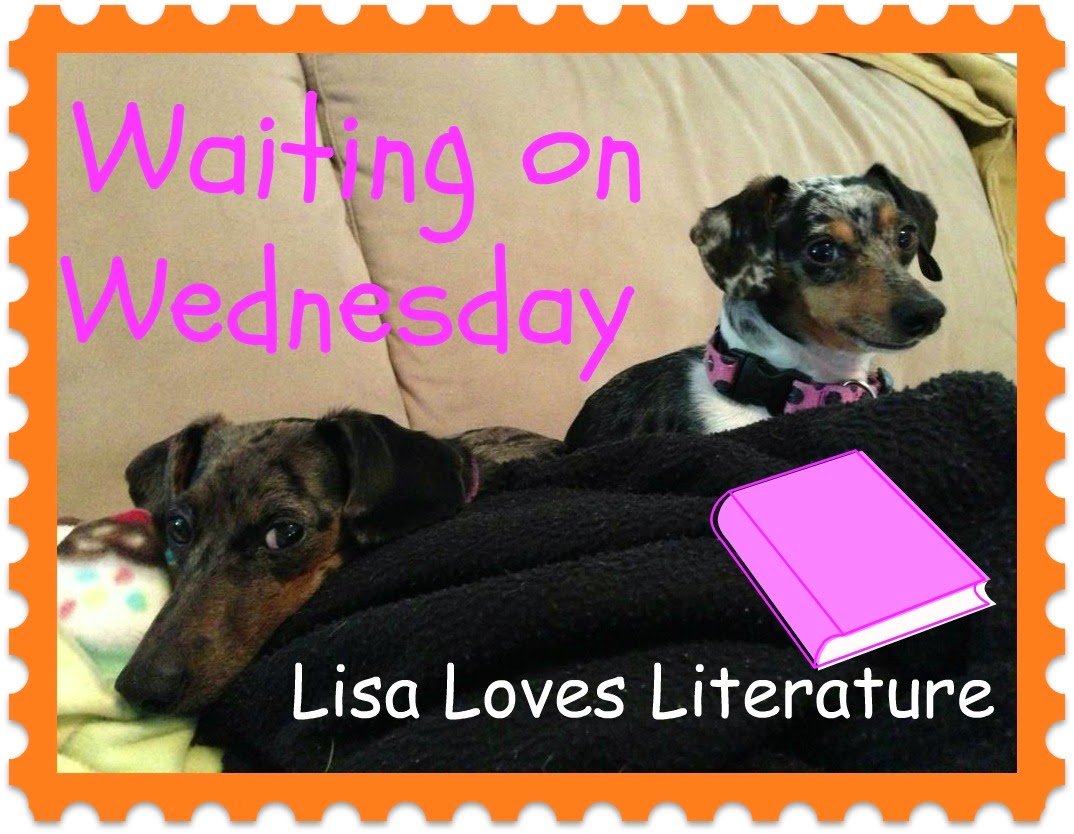 Waiting on Wednesday is a weekly event hosted by Jill at Breaking the Spine where we spotlight upcoming releases that we're eagerly awaiting.   The book I've chosen this week is one that I'm going to be waiting on quite awhile as it is not supposed to be published until March of 2015.  I had hoped to get an ARC in time for my Blogoversary giveaway, but the author unfortunately didn't get as many as she'd hoped.  I had planned to read it of course, before I sent it on to a winner.  Heather Brewer is one of my favorite authors, but not only is she a great author, she is a great inspiration to many people.  If you follow her on Facebook, you can see just how much she reaches out to her fans (minions).  She shares her struggles and I think that makes her easier for teens to relate to. 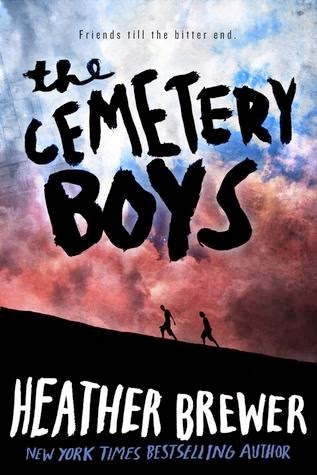 When Stephen is forced to move back to the nowhere town where his father grew up, he’s already sure he’s not going to like it. Spencer, Michigan, is like a town straight out of a Hitchcock movie, with old-fashioned people who see things only in black-and-white. But things start looking up when Stephen meets the mysterious twins Cara and Devon. They’re total punks–hardly the kind of people Stephen’s dad wants him hanging out with–but they’re a breath of fresh air in this backward town. The only problem is, Cara and Devon don’t always get along, and as Stephen forms a friendship with the charismatic Devon and something more with the troubled Cara, he starts to feel like he’s getting caught in the middle of a conflict he doesn’t fully understand. And as Devon’s group of friends, who hang out in a cemetery they call The Playground, get up to increasingly reckless activities to pass the summer days, Stephen worries he may be in over his head.

Stephen’s fears prove well-founded when he learns of Spencer’s dark past. It seems the poor factory town has a history of “bad times,” and many of the town’s oldest residents attribute the bad times to creatures right out of an urban legend. The legend goes that the only way the town will prosper again is if someone makes a sacrifice to these nightmarish creatures. And while Stephen isn’t one to believe in old stories, it seems Devon and his gang might put a lot of faith in them. Maybe even enough to kill for them.

Now, Stephen has to decide what he believes, where his allegiances lie, and who will really be his friend in the end.

It just sounds like such a great story once again by Heather Brewer.  What book are you eagerly awaiting this week?


While you're here, don't forget to enter my 5th Blogoversary Giveaway, just click on the picture below.