We are absolutely thrilled to bring you the Cover Reveal for Dax Varley's BLEED!! 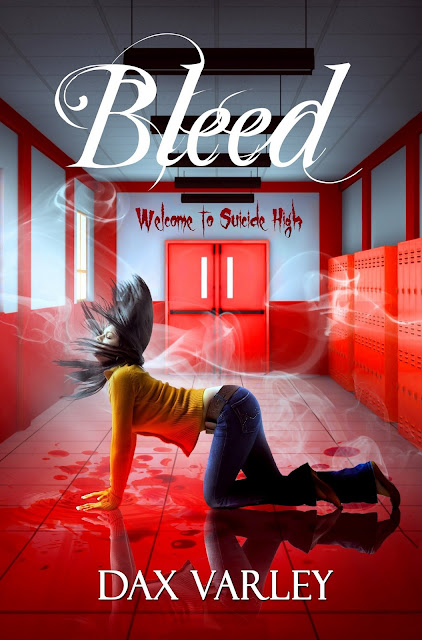 LIFE IS A NIGHTMARE for Miranda. Without knowing when or why, blood oozes from her palms – an anomaly that makes her feel like a freak. But her abnormality is now the least of her worries. She’s just enrolled at “Suicide High.” Three deaths in three months – one occurring just days before her arrival.

When she bumps into a cute boy named Jake, things don’t appear so glum. Especially since Jake’s a psychic who can predict the immediate future. But his gift of sight can’t prepare her for the horrors that await.

Topher – who can heal by touch.

Sam – who eats the sins of the dead.

And Xyan – who speaks and understands all languages.

It’s then that Miranda learns the secret behind why she bleeds.

When it becomes evident that supernatural forces are at play, the five determined friends team up. Now it’s up to them to destroy the evil infecting their school. 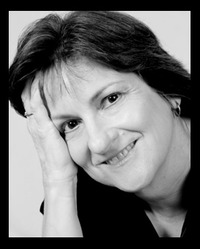 Dax Varley writes the kind of young adult novels she wishes were around when she was a teen. She's a lover of humor, horror and all things paranormal.

When Dax isn't writing, she's collecting odd photos online, reading recaps of her favorite shows or kicked back with a good book. She lives in Richmond, Texas with her husband, a shelf full of action figures and about a dozen imaginary friends.