Have You Seen This?

Thanks to Andi at Andi's ABCs and Brittany at The Book Addict's Guide for putting together this feature to help all of us collect those last few books to complete our collections.  I've got a lot of books to trade, although I have a few that are ones I will only get rid of for something that I really, really need/want.  Here is my list of what I'm looking for:

ARCs:
Finished copies:
Now, here are the pictures of what I have to trade. 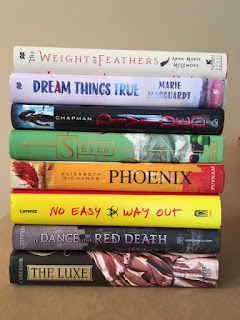 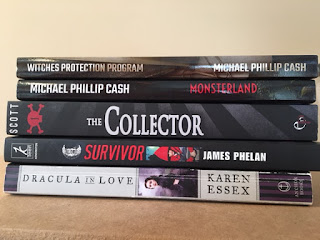 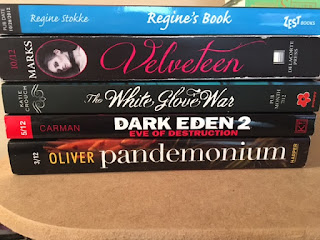 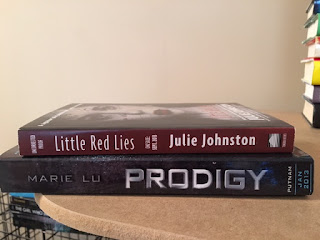 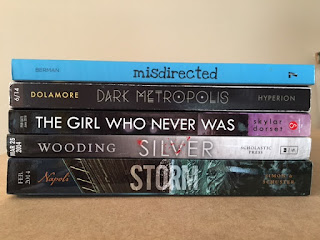 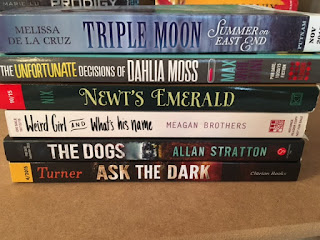 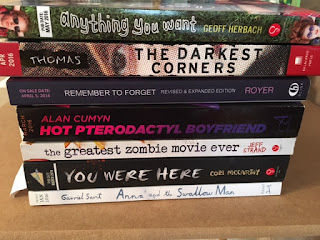 Now these books are only for trade for my top ARC wishes.  And the only reason I'm thinking of getting rid of The Red Queen is because I had to purchase Glass Sword, so I may just get rid of the ARC and buy the Hardcover of Red Queen.  I don't need more than one set of books, and I prefer to have them all match, but it's not hugely important if I can't.

The newer the book I have to trade, I will probably want a newer book in return for it.  It will just depend on what you're offering.  I will judge based on those types of things, age, on my wishlist,  etc.  If you're interested, I'd love to hear from you!
Posted by Lisa Mandina at 9:54 PM