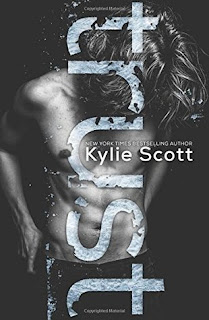 Summary:
Being young is all about the experiences: the first time you skip school, the first time you fall in love…the first time someone holds a gun to your head.After being held hostage during a robbery at the local convenience store, seventeen-year-old Edie finds her attitude about life shattered. Unwilling to put up with the snobbery and bullying at her private school, she enrolls at the local public high school, crossing paths with John. The boy who risked his life to save hers.While Edie’s beginning to run wild, however, John’s just starting to settle down. After years of partying and dealing drugs with his older brother, he’s going straight—getting to class on time, and thinking about the future.An unlikely bond grows between the two as John keeps Edie out of trouble and helps her broaden her horizons. But when he helps her out with another first—losing her virginity—their friendship gets complicated.Meanwhile, Edie and John are pulled back into the dangerous world they narrowly escaped. They were lucky to survive the first time, but this time they have more to lose—each other.


Kylie Scott is one of my now all-time favorite authors, especially since she wrote my probably forever top book boyfriend, Mal Ericson of the Stage Dive series.  Her latest release is a teen novel entitled Trust.  I'm reading and loving this book, expect a review from me this coming week.  Let me share with you today, the book trailer for this awesome new story from this awesome author.

The creators of the video were nice enough to share some behind the scenes photos with me so that I could share them here for you. 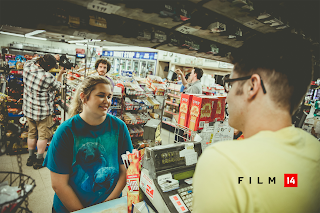 I have to say that I love that they have portrayed the main character, Edie, in the video realistically here as she is described in the book. 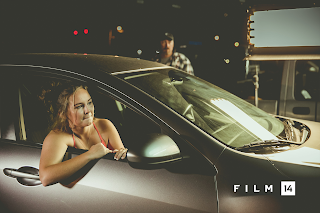 Her best friend waiting in the car for her so they can enjoy their movie night. 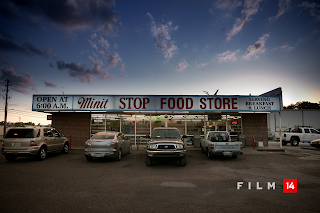 In the book it is the Drop Stop store. 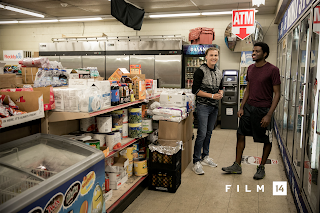 Here we've got the cute boy, John, and his friend, also in the store that fateful evening. 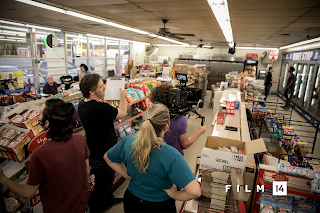 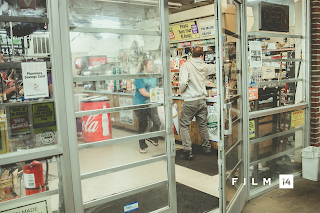 And the final character that makes it all come about.

Watch the trailer, and get your hands on this book as soon as it comes out next Tuesday!

Here are the links to pre-order: