Blog Tour Review with Giveaway: Sparks of Light (Into the Dim #2) by Janet B. Taylor 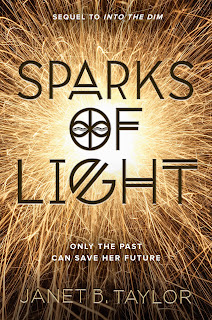