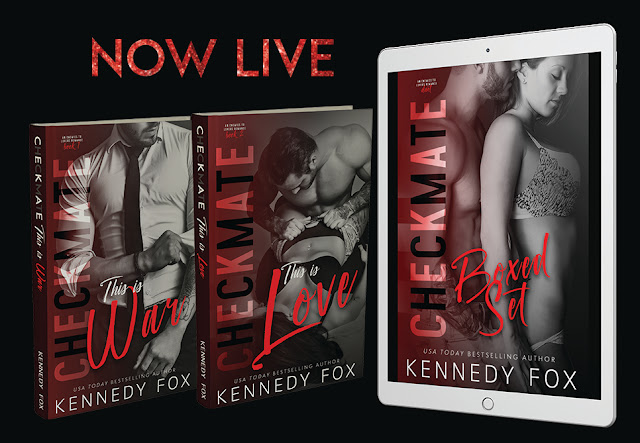 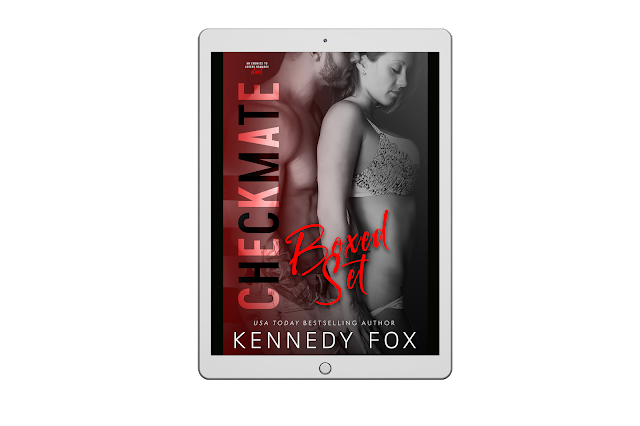 Travis King is the worst kind of asshole with good looks and enough confidence to last two lifetimes.Viola Fisher is a goodie two shoes know-it-all who prefers fictional love stories over her own.The only thing they have in common is their mutual hatred for each other.
She’s had a secret crush on him since she was ten but Travis has always made it very clear the feelings aren’t mutual. He’s cruel, crass and takes every opportunity to get under Viola’s skin. She’s smart, beautiful, and too good to be true. Hating him is her religion but needing her is his.
Although Viola loathes his very existence, against her better judgment she let him into her bed. Her sexy curves and filthy smart mouth make Travis want her even more and although she’s succumbed to his manwhore ways, she’s determined to not let that change a thing.
Too bad he has other plans.
Viola’s always been off-limits, but Travis is determined to keep crossing that line. She can try to push him away, but he always gets what he wants and he’ll do anything to prove he’s done playing games.
Until then, they’ll play by their own rules to see who will win the biggest battle yet—love or hate?
Checkmate.
*Recommend for ages 18+ due to sexual content and adult language.* 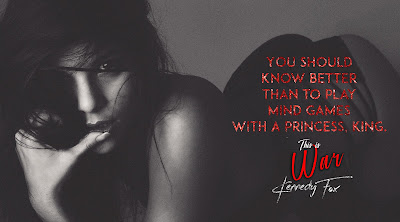 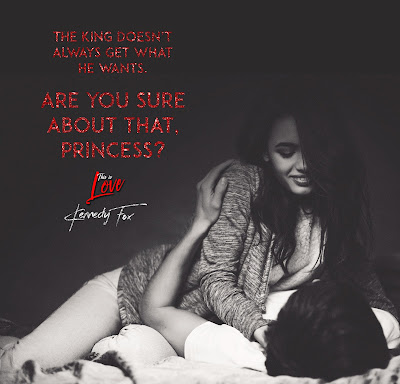 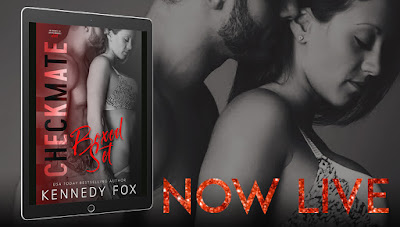 A secret duo of romance authors team up under the USA Today Bestselling pseudonym, Kennedy Fox who share a love of You’ve Got Mail and The Holiday. When they aren’t bonding over romantic comedies, they like to brainstorm new book ideas. One day, they decided to collaborate and have some fun creating new characters that’ll make your lady bits tingle and your heart melt. If you enjoy romance stories with sexy, tattooed alpha males and smart, independent women, then a Kennedy Fox book is for you!