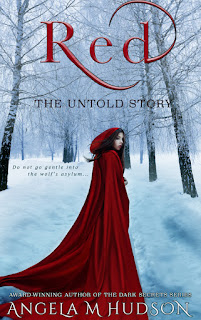 Summary from Goodreads:
A powerful new YA novel by award-winning dark romance author AM Hudson.

Do not go gentle into the wolf's asylum...

Alex took Red to worlds she never imagined, where the ordinary is seen as magical, and the upright is abstract. With the help of this new friendship, Red begins to see a future for herself outside of the pack. But, unfortunately, Alex Plain came along too late.

Red is obligated to marry Luther now, and taken to live in the mysterious Ravenswood Mansion, where truth lies and the walls have eyes. What Red learns there about her alpha will ignite some burning questions—ones that, when answered, could undo the entire order of the pack:

What happened to all the children born there? Why hasn’t this mansion left the seventeenth century? And where are all his previous wives? 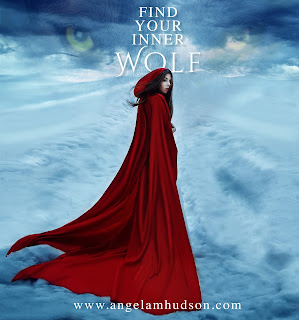