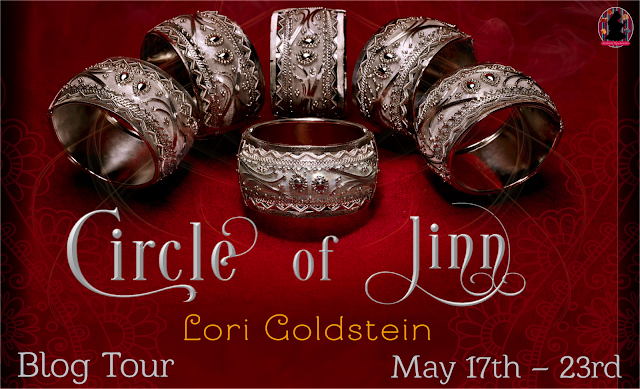 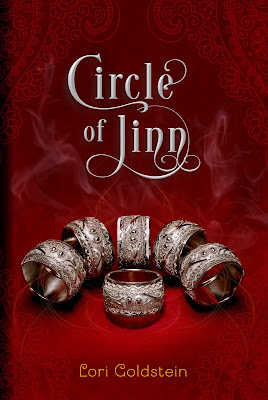 Being Jinn is Azra’s new reality. As she grants wishes under the watchful eye of the Afrit council, she remains torn between her two worlds—human and Jinn. Soon, secrets spill. Zars are broken. Humans become pawns. And rumors of an uprising become real as the Afrit’s reach extends beyond the underground world of Janna.

Straddling the line becomes impossible. Aware of her unique abilities, Azra must not just face but embrace her destiny. But when the role she must play and those she must protect expand to include a circle of Jinn greater than her own, Azra will be forced to risk everything. A risk that means there’s everything to lose, and at the same time, everything to gain—for herself and her entire Jinn race.

In this dramatic sequel to Becoming Jinn, Azra’s story comes to a heartfelt and thrilling conclusion.