I've been tagged by Ellen at Random Smiles to complete this fun Book Life Tag.

If I tag you, I'll let you know.  Don't forget to link me back so I can see your answers! If you want to participate even if I didn't tag you, feel free to join right in and link me as well.

Note: Those I tag will play the on the "HARD" version of this, you can only reference the same book twice.

Who would be your father?
Jon Glass, Kami's father in the Lynburn Legacy series by Sarah Rees Brennan.

Who would be your mother?
Lily Evans Potter, Harry Potter's mom. 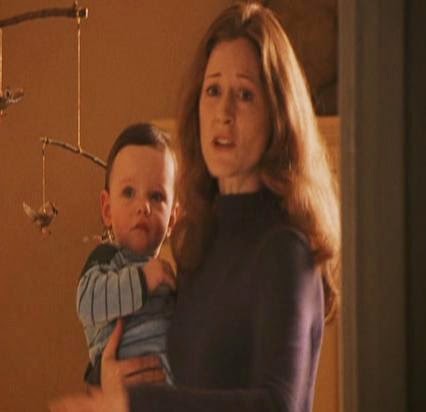 Who would be your sister?
Alice from Twilight.

Who would be your brother?
Rusty Montgomery also from the Lynburn Legacy series by Sarah Rees Brennan.

Who/What would be your pet?
I would pick Einstein, the Golden Retriever from the book Watchers by Dean Koontz.

Where would you live?

I think New York City like in Spellbound by Cara Lynn Shultz.

Where would you go to school?
Hogwarts of course!! 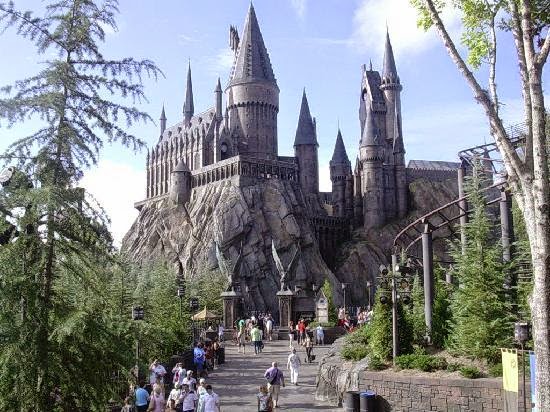 What would be your fictional job?
I would be a Mortal & Caster Librarian like in Beautiful Creatures. 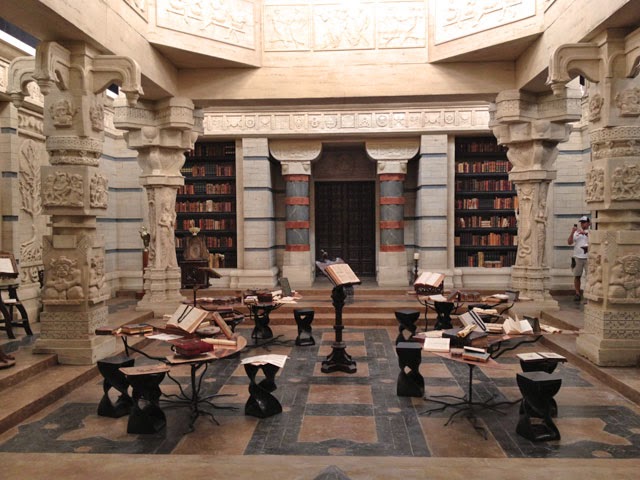 Who would be your best friend?
Paige Kelly from The Dark World by Cara Lynn Shultz.

Who would be your significant other?
This was a really hard decision to make.  I kinda wanted Eric from the Sookie Stackhouse books.  Or maybe Jace from the Mortal Instruments books.  But I finally went with some with no magical powers.  Peeta from The Hunger Games.  I think.  Now I'm  not sure!  Oh well, I'll go with Peeta for now.  Oh but maybe I want either Fred or George from Harry Potter?  Nope, sticking with Peeta I guess. 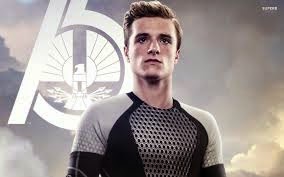 You have been tagged!  Don't forget to link me to your posts!