Blog Tour Excerpt with Giveaway: Boy in a Band by Lisa Loomis 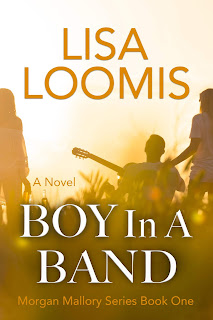 Title: BOY IN A BAND