Book Blitz and Giveaway: The Illusion of Ecstasy by Nicole Loufas 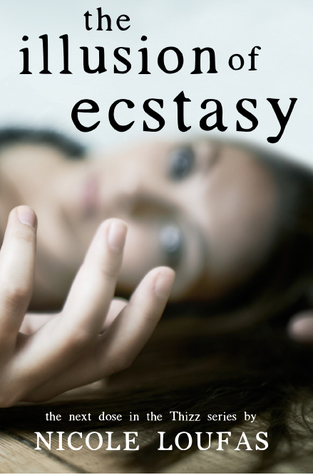 
When Dani discovered the cash hidden in her attic, she had no idea the problems it would bring. With the help of the Marino’s, Dani is able to launder her father’s dirty money, but their help comes with a price. Her relationship with Matt.
Not wanting to hurt Dani’s future or freedom, Matt removes himself from the equation to keep everyone safe. But when it’s time to go home, he has to decide which is more important – watching his little sister grow up or returning to the girl of his dreams.
Nick is determined to make good on all the bad he’s caused, and has finally accepted his role as a Marino. Fate doesn’t make it easy for him. Especially, when he returns from Europe to find Dani is falling apart. With Matt out of the picture, Nick contemplates a future with the only girl he’s ever loved.
In the conclusion to Thizz, A Love Story, follow Dani, Matt, and Nick on a soul-searching journey into adulthood. The Illusion of Ecstasy explores the emotional tribulations they encounter without the help of thizz. How to deal with real emotion becomes the biggest obstacle of all on their road to maturity.

Goodreads / Amazon
—
EXCERPT:
Nick and I circle each other for a few minutes. I wait for him to make the first move. He always makes the first move. To my surprise, he just keeps circling and smiling. Finally, I go for it. I lunge, and he falls against the padded headboard. Wood cracks. I keep wailing on him with the pillow. Nick grabs me around my knees and takes me down. He tries to pin me using a move I taught him. He has no chance. I arch my back and twist my body. Before Nick can take his next breath, I’ve got him flipped over. We’re both breathing heavy. I hold Nick by the neck, not too hard. I don’t want to hurt him. Not really. I’m lying on my back, my arm wrapped around his neck as he’s lying beside me, sort of in front of me. I feel his hand tap out at the same time the screen on the front door squeaks open and then slams shut.
Nick starts to laugh when Dani appears in the doorway.
She takes in the room. The comforter on the floor, the sheets askew. Nick in my arms. She’s trying really hard to keep a straight face. “Am I interrupting something?”
“Just working out some aggression,” Nick jokes and breaks free.
I want to ask what she’s doing here, but I suspect Nick had everything to do with it. The phone call, changing the sheets, it makes sense now. That thoughtful motherfucker.
“I can come back later,” she teases and breaks into a huge grin. Her face lights up. She only beams like this when she’s high. There is only one person who could’ve given her pills.
Nick jumps off the bed and wraps Dani in his arms. He pulls back and kisses her on the forehead. Her eyes flutter closed, and all I can think is—karma is a bitch. 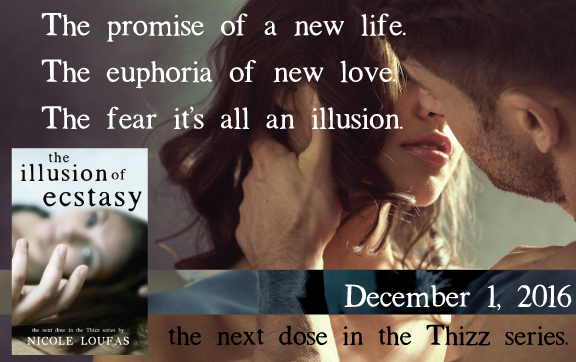 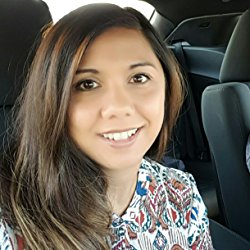 Nicole was born and raised in California. She claims to be a San Francisco native, however she's lived in both Northern and Southern California. She credits her creativity to the fact that she attended 12 schools between kindergarten and her senior year in high school. Her nomadic childhood allowed her to reinvent herself often. Some might say she was a liar. While others see the stories she told as a coping mechanism. Twelve schools, in six cities, in twelve years - give her a break. Today she channels her storytelling ability into writing novels. Long story short - kids that lie become writers.