Book Blitz and Giveaway: The Elf by Max Dune 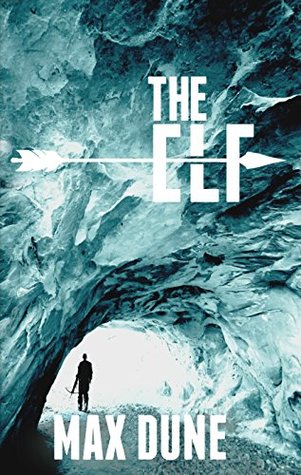 This Christmas…it’s war. Grab your weapon and join the fight in this modern Santa Claus retelling with a dark twist. Fans of Guardians of the Galaxy and Avatar will be riveted by The Elf‘s action, humor and romance!
Elves are dying in the North Pole, and none of their scientists can find a cure. They believe it’s a virus, unleashed by a powerful enemy. All signs point to Jack Frost, who’s been biding his time from afar. Watching. Waiting. Plotting. One brave elf, to save his kind, will venture out to meet evil in the eye. But he uncovers a mystery more dangerous than he could have ever imagined. Now Lucian must join a group of warriors and fight. Fuego; a flame-wielding pyro. Tiktok; a brilliant bomb expert, Yuriko; a deadly ninja assassin. And Bullets; a hot-headed gun aficionado. These unlikely heroes must learn to work together and defeat the rising evil. Or Christmas will soon be lost…forever.

EXCERPT:
“Where are you going?” I taunt. “There’s nowhere to hide.”

Jack Frost doesn’t answer. Under the canopy of winter-crystallized trees, he crawls across the snow. His tall, muscular body leaves a trail of berry-red blood behind him. He looks desperate to put distance between us.

I begin to whistle softly and draw closer to admire my handiwork. Broken nose. Swollen eye. An arrow buried deep in his leg. Ah, such a beautiful sight to behold. I turn to Blitzen, my most loyal of companions, and smile. “Thank you, friend. Without you, I wouldn’t have made it.”

Blitzen gives an affirmative snort, staying close to our sleigh and supplies. His strong legs and zesty spirit had kept me alive for the last two weeks. The Artic is a cold house for the unwary. Nothing in it ever stirs. Nothing moves. Nothing sings. Yet he had guided me through it, his hooves detonating like muffled grenades as they crunched the powdery snow. We’d traveled over timeworn mountains, through tomblike valleys and flash-frozen rivers. I plan on rewarding Blitzen with his favorite food once we’re back in Santa’s Village. It’ll be agaric mushrooms for life. Breakfast, lunch, and dinner.

First things first though: I cock my crossbow.

Upon hearing that sound, Frost forces his knees and elbows to move faster. He fights for his life like a desperate wild animal at death’s door. The expression of terror on his face is absolutely priceless. I wonder if he’ll start begging soon. Even if he does, it won’t do him any good. I won’t hesitate to pull the trigger and send one final bolt into his black heart.

For my friends…for my parents…

“Mmm,” I utter, savoring the moment. “This is even better than I imagined.” As I loom over him, a sudden wave of fury grips me. I violently plant my boot in his shoulder, prompting a muffled groan from him. Through gritted teeth I hiss, “And I’ve imagined this a lot.”

I remove my foot.

Frost rolls over onto his back and gazes up at me in defeat. “Don’t do this, Lucian. Please.”

“Do you think begging is going to help? It didn’t help my parents or the other elves. They died just the same, all shaking, bleeding, and crying…and all because of you.” I point the loaded crossbow at his chest. “Now it’s your turn to die.”

“Wait!” He lifts up a trembling hand. “I can grant you great powers, unimaginable abilities, even immortality! Y-you could be the most powerful elf who’s ever lived!”

“Revenge won’t bring your parents back.”

I consider his words for a moment and do see the truth in them, but the rage inside pushes me on. “No, but it’s going to feel pretty good.” My finger slides the safety off.

Suddenly a deep, loud sound echoes all about us, seemingly coming from every direction. They disturb the serene beauty of this frozen, crystal paradise where Frost is meant to meet his doom.

Puzzled, I lower my crossbow and search for the source. My eyes scan through the tall, gray trees, their skeletal wooden arms knocking against one another in the slight breeze, but I catch nothing in my gaze except the clear, blue skies beyond. What the heck’s going on? Confused, I dart my eyes in every direction. And why is that annoying buzzing getting louder?

A sense of déjà vu hits me.
Wait! That sound… Isn’t that…?

The beeping continues to assault my ears for several more moments, muddling my senses.
“No!” I wail when I finally remember. “No! Not yet!”

My desperate cries prove futile, though, as my crossbow melts in my hands. Its liquefied remnants splash at my feet. It doesn’t take long for the surrounding trees to follow suit, forming charcoal-gray puddles on the ground. Blitzen, too, begins to disintegrate where he stands. His fur, flesh, and bones dissolves into a paste and seep into the ground

“No!” Without wasting time, I jump on Frost, wrap my hands around his cold neck, and begin to viciously choke him. “I’ll kill you with my bare hands!”

Rather than panicking or pleading for mercy, he only laughs in my face, knowing full well it’s too late. His flesh quickly melts like hot wax until my fingers are kneading the remaining mess.

I punch the ground with my fists again and again, even as they start melting away. “Come on! I just needed another minute!”

As I beg for more time, I feel my bones softening, becoming more pliable, like iron morphing into licorice. Soon I am unable to hold my weight, and I topple over, falling to the icy ground. 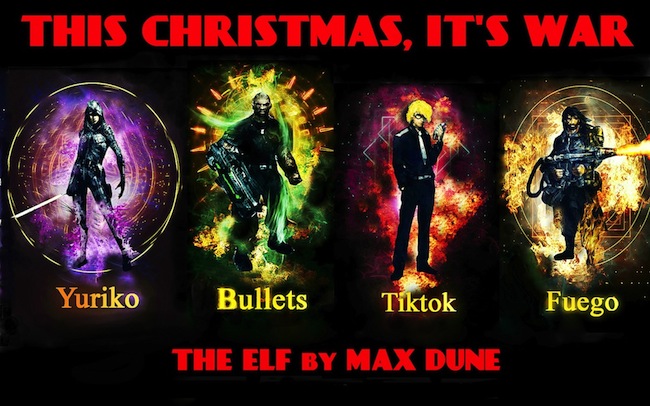 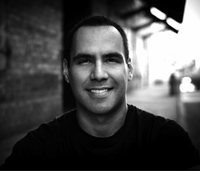 Max Dune is a Southern writer who spent most his childhood watching TV, devouring comic books and weaving magical worlds in his head. In his mid-twenties, he decided to follow his true passion. He has since created a number of short stories, novels, screenplays and TV pilots. To be alerted to future books and giveaways, please sign up for his newsletter at http://eepurl.com/b5Is91 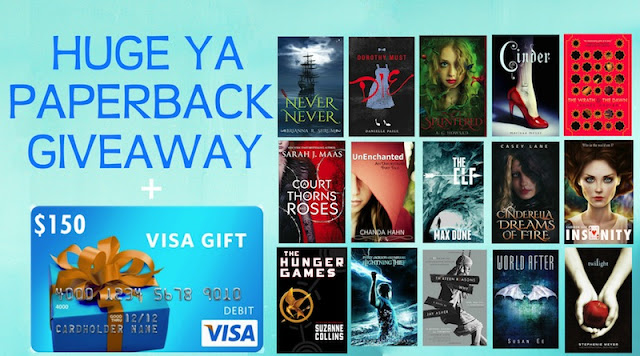