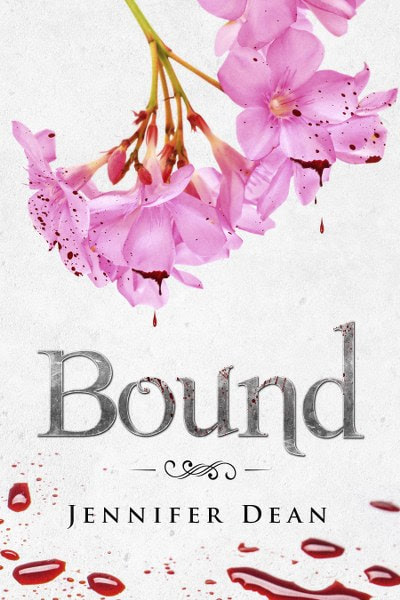 When fate leads Emma Morgan back to her small hometown of Washington, she learns that the life she knew three years ago has changed once she meets the charmingly, mysterious Liam Alexander. But when her brother Sean, voices his disapproval, Emma finds her loyalty in the way of her newfound curiosity of the youngest Alexander. Only the more she tries to avoid Liam the more she finds him in her constant company.

A risk that leads down a dangerous path once Emma begins to discover a secret about the Alexanders that no human should ever know. 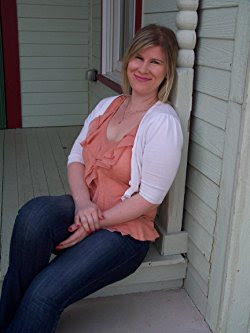 I was never that child you found in the corner reading. In fact, I loathed the idea of picking up a book. The activity seemed more of a chore than a past time.
All that changed when my brother began talking to me about the newest novel he was reading, Harry Potter and The Order of the Phoenix. Before I knew it, my curiosity got the better of me, luring me to try the series. It didn't take long for my mindset of reading to turn on its head.
But even with my new hobby discovered it wasn't until my junior year of college that I developed a hidden desire for writing stories. And when I found myself writing scenes instead of paying attention to my professors, I knew becoming a writer was the career path I was meant to follow.

Follow the tour HERE for exclusive excerpts and a giveaway!