Release Blitz with Giveaway: Complications on Ice (A Boys of Winter Novel) by S.R. Grey

"This is book three in The Boys of Winter Series and I have read all of them and I have to say this one is my favorite. The writing and the sports. I love hockey. Best sport ever. That is one the things I love best about S.R. Grey, she includes the game." ~ Alpha Book Club

"I love this series, but omg Benny stole a piece of my heart. What's not to love about a hot hockey player who loves doughnuts, is hilarious and is so much in love he is prepared to forgive almost anything." ~ Jackie, MI Bookshelf Blog

"I had everyone staring, I was laughing so hard." ~ Books and Boys Book Blog 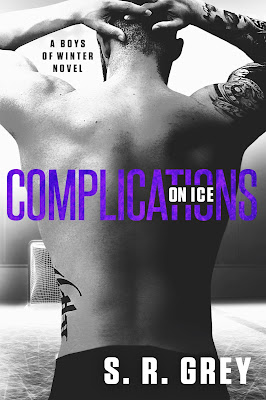 Fun-loving professional hockey player Benjamin “Benny” Perry is all about scoring, both on and off the ice. With his good looks and easygoing personality, women flock to him, which is great. It keeps things the way this Las Vegas Wolves forward likes—uncomplicated.
Too bad that’s all about to change.
When Benny decides to get back at his coach by pursuing his daughter, Eliza, who’s just returned to town under mysterious circumstances, complications abound. What begins as a simple conquest becomes anything but when Benny starts to really fall for Eliza.
But something is up.
Though Eliza seems to be as into him as he is to her, Benny senses she’s hiding something.
Or maybe she’s hiding someone.
Benny would never guess Eliza is hiding a baby—her baby. But it doesn’t end there. The father of her child just happens to be a hockey player too. And he’s Benny’s biggest nemesis.
Now he’s joining the team. Talk about complicated!
Complications on Ice is the 3rd standalone novel in the bestselling Boys of Winter hockey romance series.

Dylan Culderway, a premier defenseman on our team, kicked things off by making a joke about how I better keep my horny self far away from Coach’s daughter.
“I heard she’s back in town,” Dylan said.
“Oh, yeah,” I mumbled disinterestedly, “where was she before?”
I didn’t keep fucking tabs on these kinds of things.
“D.C., apparently,” Dylan replied. “At college, I guess.”
“Oh, really?” I perked up. So she was young, hmm… “You say she’s back in Vegas?” I said.
“Yep.”
I then asked a very pertinent question, “Is she hot?”
Dylan laughed. “Dude, Coach already has it out for you. I’m telling you, he’d annihilate your ass if you ever tapped his precious daughter.”
Ignoring the warning, I replied, “What’s her name?”
“Eliza.”
“Eliza, eh?”
I liked the way it rolled off my tongue. Better yet, this could be my chance to exact revenge on Coach T for treating me like a pariah.
“What does this Eliza look like?” I asked Dylan. I didn’t want to hit on the wrong girl.
“Not sure,” he replied. “I’ve never met her. Since her dad doesn’t want her around any hockey players, I don’t think she’s ever been here at the arena.”
But then Jaxon Holland, a second-line center, jumped in and said, “I’ve met her.”
“And…?” I queried.
He let out a low whistle. “She’s a hot piece of ass, just your type, Perry. A tiny, little thing…” He outlined an hourglass shape with his hands, and I was salivating by the time he got to “…curvy as fuck, too.”
“That’s it. I have to meet this Eliza,” I declared.
“Go for it.” Holland laughed.
He could be a real dog like me, as demonstrated when he went on to say, “There’s nothing better than drilling a chick with hips like that. You can really grab on and go to town.”
When he mimicked a fucking motion, we all cracked up.
Except for Brent Oliver, captain of our team, who was frowning as he said, “You better stay away from Eliza, Benny. Dylan’s right. Coach T is crazy protective of her. He despises the idea of his daughter dating a hockey player.”
“Huh, I wonder why that is?” I mused.
Brent shrugged. “I don’t know, but weren’t you here the day he told us she was off-limits?”
I thought about it and couldn’t recall. “I must’ve been running late that day,” I concluded.
“Probably busy buying a chocolate donut,” someone yelled.
I swung my head around to see who the smartass was. Probably one of the younger guys, as the rookies always had commentary.
“Who said that?” I wanted to know. No one fessed up, and I mumbled, “Pussies.”
“Anyway,” Brent resumed, “Coach T made a big point of telling us to stay the fuck away from her. He promised there’d be consequences if any of the players asked her out.”
“Ha, ask her out? Who said I wanted to date her?” I volleyed back, mimicking, slow and easy, the same fucking motion Jaxon had a few minutes ago.
Everyone lost it then, including Brent. Though I did hear him mutter under his breath, “It’s your funeral, man.”
It’ll be worth it, I thought.
I liked that Eliza was off-limits. What a stellar way to get back at Coach for riding me so hard and unnecessarily lately. 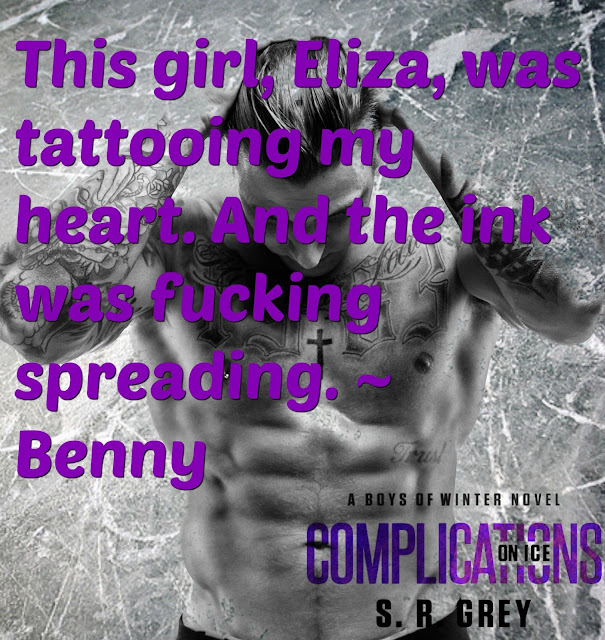 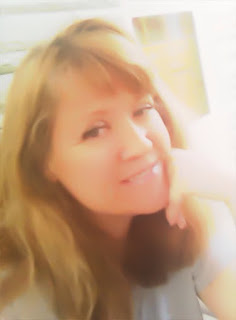 S.R. Grey is an Amazon Top 100 and a #1 Barnes and Noble Bestselling author. She is the author of the brand new Boys of Winter hockey romance series, the popular Judge Me Not books, the Promises series, the Inevitability duology, A Harbour Falls Mystery trilogy, and the Laid Bare series of novellas. Ms. Grey's works have appeared on multiple Amazon Bestseller lists, including Top 100 several times. She is also a #1 Bestselling Author on Barnes and Noble and a Top 100 Bestselling Author on iTunes. 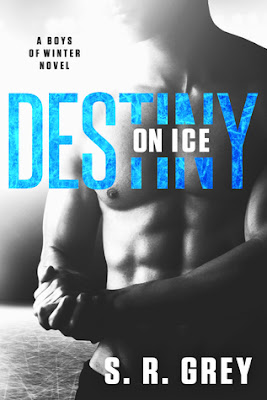 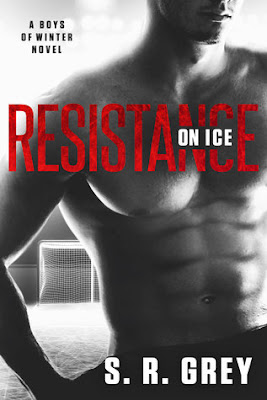 "The usual Grey crisp writing, lovable heroes that you kinda want to slap, and a heroine that doesn't back down," Resistance on Ice is another fun standalone novel in the bestselling Boys of Winter hockey romance series.” - Wall Street Journal Bestselling Author Ilsa Madden-Mills 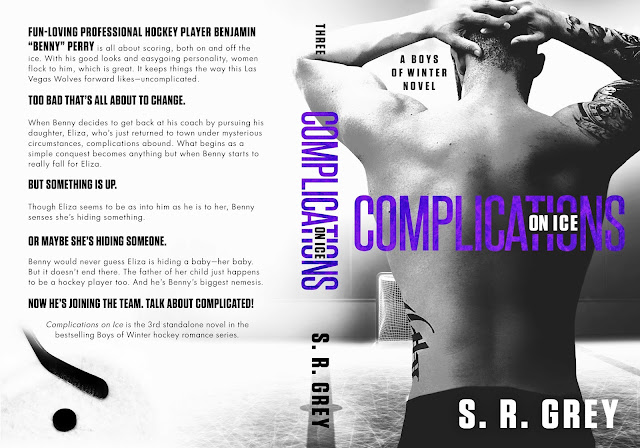