Elise was just a teenage girl with one dream; to become a fashion designer in her hometown in Wonderland. However, she's been lined up as one of the ladies to potentially marry the soon to be King. Things take a strange turn as she finds herself amongst some of the craziest minds in Wonderland, all fighting to get to the top. Elise is trapped in a world where she's a puppet of the monarchy and her dream to become a designer has disappeared along with her family. Find out how Elise became the most feared Queen in all the lands in The Last Queen! 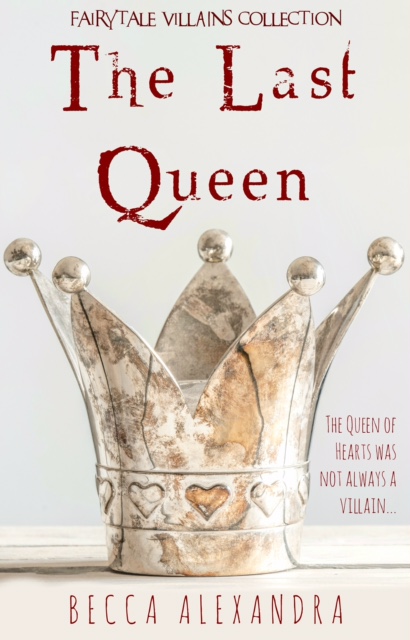 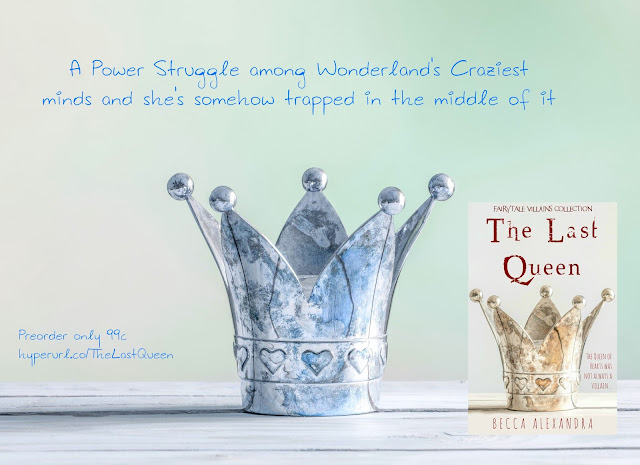 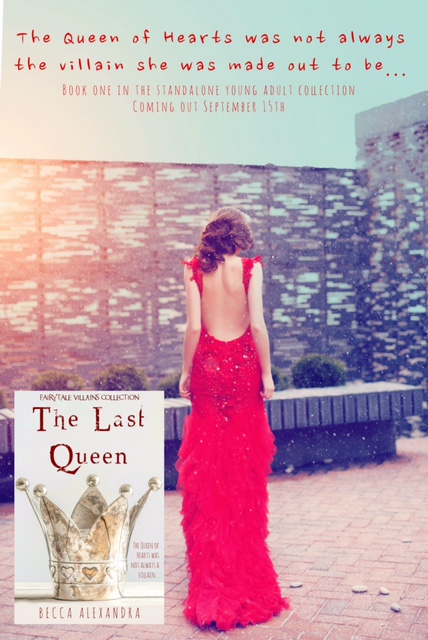 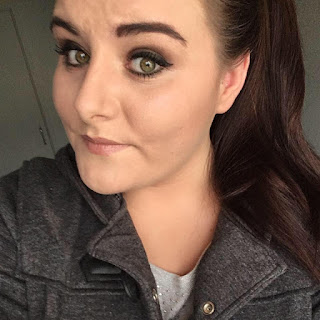 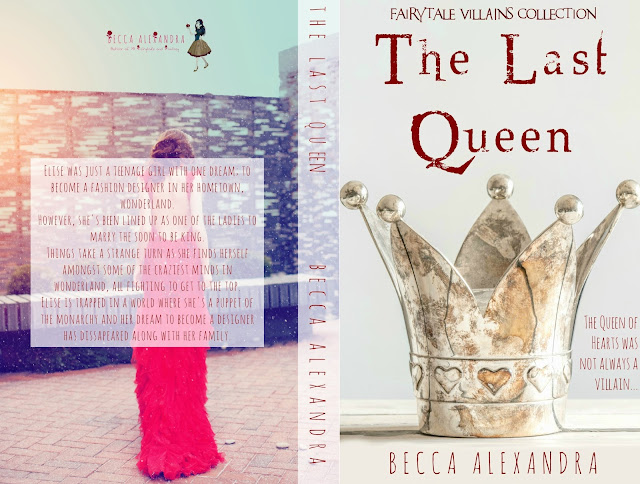