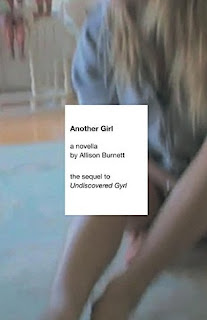 Back in August I was contacted by Lauren from Shooting Stars Mag and asked if I might be interested in doing a promo for his new book.  It's not necessarily my normal type of book, since it's really NA as opposed to YA, but the story sounded interesting because it does have to do with online friendships and other types of online relationships. And so I wanted to talk about the online friendships I feel I have, both the ones that are just online, as well as the ones where I've actually been able to meet them in person!

I feel like I have had online friendships for a long time, since clear back in the late 90s.  I belonged to an online discussion group on AOL for people who loved dachshunds.  One of them was so nice that when I had a science teacher conference in Phoenix, Arizona, where she lived, she came and picked me up from the airport and drove me to the hotel.  She even took me out for dinner one night that I was there as well.

In more recent times with Twitter, Facebook, and blogging, I've had more opportunities to talk to authors online, as well as even get to meet them!  The first one I want to talk about is Cara Lynn Shultz.  Her book, Spellbound, was actually the first e-galley I ever got.  And as I read it, I first looked to find her on Twitter, as I do for any new author, and she followed along with me as I read and loved and reviewed her book.  We became good "Twitter buddies" and found all kinds of things we had in common. We both loved New Kids on the Block when we were younger (I still do) and listened to the same kinds of music, as well as loved movies like Twilight.  When my younger sister moved to NYC, I was tweeting about all the places I went to visit when I got to go stay with her.  And when I suggested maybe we could meet somewhere, she said yes!  We ended up meeting in a public place, over by the New York Public Library that is located by Bryant Park.  It was November, so we went to a little bar they had in the park by the ice skating rink. We talked for hours!  Then she took me and my sister to see a little speakeasy in Grand Central Station, and we talked even longer.  Here we are that first night when I got to meet her. 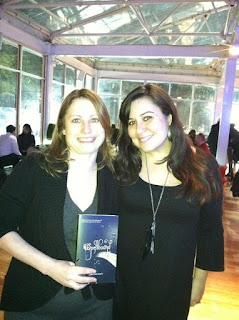 Another author that I had followed online, and then recognized while standing in line at my first BEA in 2012 was Michelle Madow.  But I didn't even think to ask for a picture with her until the last time I saw her, my 2nd time at BEA in 2014.  And then I had just tweeted about hoping to run into her when she walked right by me while I was in line to see Becca Fitzpatrick.  Here we are: 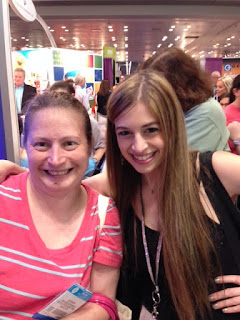 I feel like I haven't had as much chance to meet a lot of bloggers in person as I would like to. In fact at times, I feel the blogging world can be a little "clique-ish", as I've had bloggers I knew were somewhere at BEA, but the didn't seem to want to meet up.  Others I've met in line at conferences and immediately had great conversations and definitely made friends with.  But there are many that I feel I talk to regularly and that we do make sure to go back and forth and comment on each others' blogs all the time, even if we may never get to meet in person.

Okay, enough about me.  Let me talk a little about this book that I'm sharing with you today.  Another Girl is actually a sequel to another book by the author, Undiscovered Gyrl, which was made into a movie that is now available on Netflix, called Ask Me Anything.

Here is the Goodreads blurb for the first book: 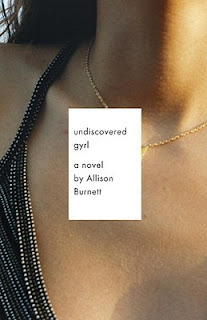 Only on the internet can you have so many friends and be so lonely.
Beautiful, wild, funny, and lost, Katie Kampenfelt is taking a year off before college to find her passion. Ambitious in her own way, Katie intends to do more than just smoke weed with her boyfriend, Rory, and work at the bookstore. She plans to seduce Dan, a thirty-two-year-old film professor.
Katie chronicles her adventures in an anonymous blog, telling strangers her innermost desires, shames, and thrills. But when Dan stops taking her calls, when her alcoholic father suffers a terrible fall, and when she finds herself drawn into a dangerous new relationship, Katie's fearless narrative begins to crack, and dark pieces of her past emerge.
Sexually frank, often heartbreaking, and bursting with devilish humor, Undiscovered Gyrl is an extraordinarily accomplished novel of identity, voyeurism, and deceit. 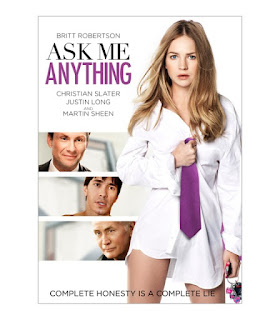 I haven't seen it, but I am a fan of Justin Long, so may have to check it out soon!

So, do you have any awesome online friendships you'd like to share?  I'd love to hear about them!