Review: Between the Shadow and the Soul by Susanne Winnacker 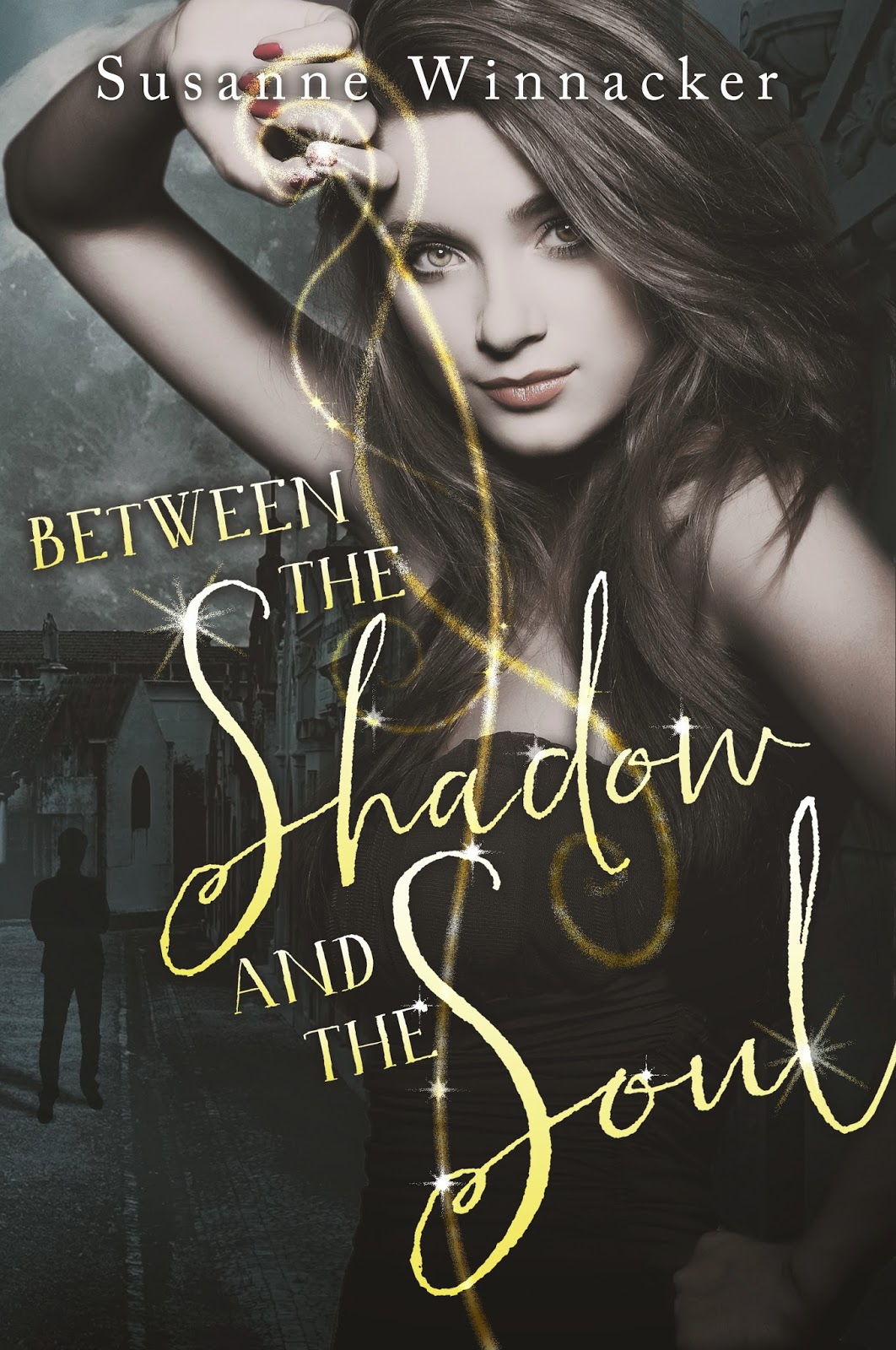 First of all I have to say thanks to the author herself for allowing me to read an e-galley of this book.  I had read and enjoyed The Other Life by the author, so when I saw that she would be putting this book out soon, I volunteered to do a cover reveal for it.  The author then decided to send me the e-galley to review as well. The other story I'd read was a zombie type of story, and this was about witches, and I'm not that big of a witch story person. But I did enjoy this one as well.  It had a pretty good story line, with a lot of detail and good background to the world.

The main character is Nela.  Nela is a witch, and lives in a world where everyone knows that witches are real.  And they have been persecuted in the past with being burned at the stake, and all the other things you've heard about being done to witches. In this world though, it is a modern day world, the witches have a peace treaty with the Brotherhood.  At a certain age they all have to get a tattoo.  The tattoo will spread as they do magic, also causing them pain.  Nela hates this because she can feel her magic trying to get out, it's as if she will bust if she doesn't perform magic.  But her mother and father tell her to do what she's been told, it's better and safer that way.  Her mother seems to understand more about how hard it is, but her father seems to be on the side of the Brotherhood.  Nela even wonders if he would be the kind to turn his own family members in.

The other main character is Darko.  I hate that name, had trouble reading it the whole way through the book, and that was the only thing I really didn't like.  But anyway, his name does fit him.  He is a wizard, but grew up somewhere different, a small town.  In his small town his parents were killed by the townspeople. And like still happens, they were burned at the stake.  In front of Darko and his sister.  Then they were going to kill Darko and his sister by drowning them. But Darko was able to use his magic to save them and get away.  His sister still died later on, and he has been so angry since that when he met his Master, who said he could bring his sister back to life.  His master says that he will need Nela, who he saw on the tv airing of her tattooing ceremony.  He says that he knows she is a necromancer like her uncle was, in other words she can raise the dead.  And he needs her help, her as a sacrifice, to help him bring a demon into the world so that he can live forever, as well as control the demon for his own use.

Darko goes on the mission to gain Nela's trust so that he can lure her to his Master's lair to be sacrificed.  But along the way he falls in love with her.  When tragedy strikes Nela's family, she turns to Darko who she now loves and trusts, and now he must decide if his love for Nela, or his love for his sister will win out on what he decides to do in the end.

I definitely liked the way the witchcraft was talked about, the way the Brotherhood dealt with it was actually kind of a current topic for the things that are going on these days. I'd say it is a good new story to add to the other witch/magic type of books out there.  It does leave off on a bit of a cliffhanger, so that was something to keep in mind if you read it.