Rage (Riders of the Apocalypse #2) by Jackie Morse Kessler 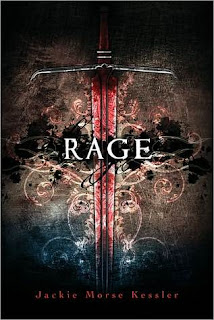