Blog Tour: Till It Stops Beating (The Maddie Chronicles #4) by Hannah R. Goodman 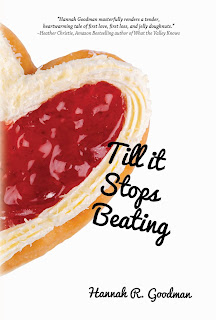 Synopsis:
Seventeen-year-old Maddie Hickman’s senior year begins with the good (the reemergence of The One That Got Away), the bad (a cancer diagnosis, not hers, but it might as well be) and the WTF (an anxiety attack that renders her writhing on the floor like an upside down crab).

Adding to her spiraling anxiety is Senior Project, in the form of I’ve Decided To Write A Book about The Other One That Got Away (And Crushed My Heart). Compounding it all is applying to college and keeping up with her friends. The ever mounting stress eventually rips her tight grip on all that she holds dear.

Her break down leads to an unexpected road trip where she is forced to listen to her wildly beating heart. It is only in the back of a convertible with pop music blasting, that she discovers she must risk everything in order to really live. 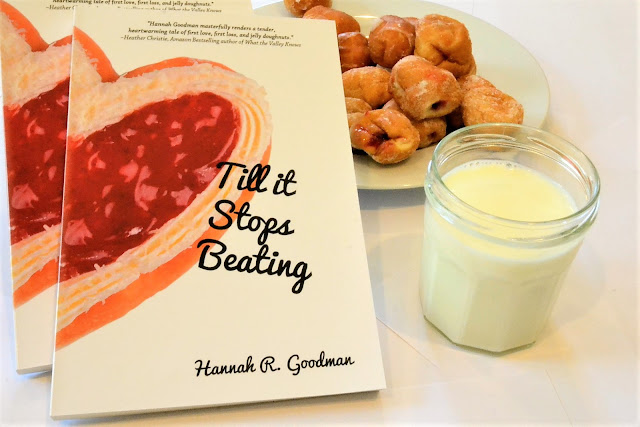 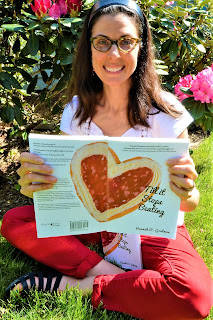 Often referred to as “the teenage whisperer”, Hannah R. Goodman’s twenty-year career working with teenagers includes the titles teacher, tutor, coach, and, more recently, mental health counselor. Hannah has written essays about mental health for various online publications. Her work has appeared on MindBodyGreen, OC87 Recovery Diaries,  Zencare.co, and The Mighty. Though she has previously earned the title author with her first three books, the last was released in 2009 and all were self-published. This time around, indie publisher Black Rose Writing released her novel Till It Stops Beating this summer.
Hannah's  first YA novel, My Sister’s Wedding, won the first place award for The Writer’s Digest International Self-Publishing Contest, 2004, children’s book division. She published the follow-up, My Summer Vacation, in May 2006, which went on to win a bronze IPPY in 2007. The third Maddie book, Fear of Falling, was released in the fall of 2009 and was praised by teachers and readers for tackling subjects like homophobia and coming out. She’s published young adult short stories on Amazon’s Shorts, in an anthology entitled Bound Is The Bewitching Lilith, and in the journal Balancing The Tides. She also has written columns for The Jewish Voice & Herald. Recent, previous projects include Sucker Literary, which features emerging YA authors and All The Way YA, a group blog of writers telling the real deal about writing and publishing YA fiction.

Hannah is a member of  ARIA  (Association of Rhode Island Authors) as well as a graduate of Pine Manor College's Solstice Program in Creative Writing where she earned an MFA in Writing For Young People. She resides in Bristol, RI with her husband, two daughters, and black and white cat named Zoe. 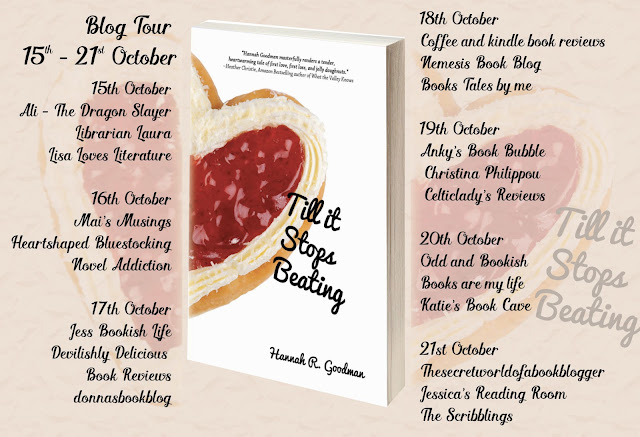