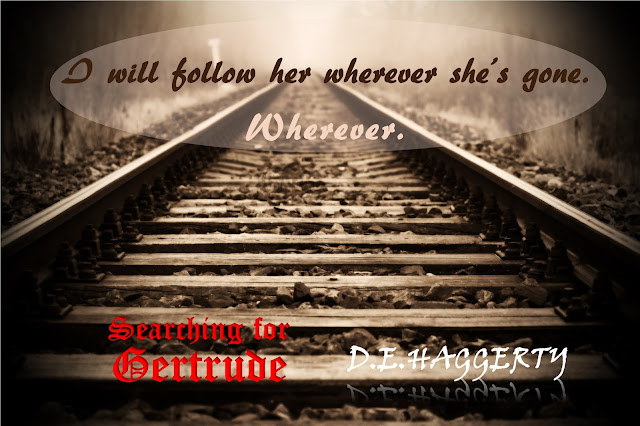 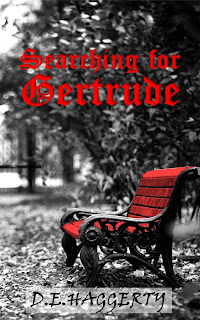 Synopsis:
While growing up in Germany in the 1930s, Rudolf falls in love with the girl next door, Gertrude. He doesn’t care what religion Gertrude practices but the Nazis do. When the first antisemitic laws are enacted by the Nazi government, Gertrude’s father loses his job at the local university. Unable to find employment in Germany, he accepts a position at Istanbul University and moves the family to Turkey. Rudolf, desperate to follow Gertrude, takes a position working at the consulate in Istanbul with the very government which caused her exile. With Rudolf finally living in the same city as Gertrude, their reunion should be inevitable, but he can’t find her. During his search for Gertrude, he stumbles upon Rosalyn, an American Jew working as a nanny in the city. Upon hearing his heartbreaking story, she immediately agrees to help him search for his lost love. Willing to do anything in their search for Gertrude, they agree to work for a British intelligence officer who promises his assistance, but his demands endanger Rudolf and Rosalyn. As the danger increases and the search for Gertrude stretches on, Rudolf and Rosalyn grow close, but Rudolf gave his heart away long ago.

How far would you go to find the woman you love? 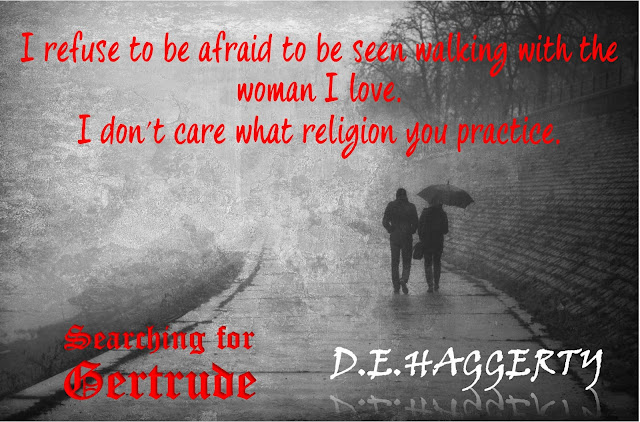 Gertrude continued to cry and hiccup in his arms. With his right hand, he smoothed her blonde curls while shushing her and murmuring nonsensical words into her ear. When her breaths became less erratic, he loosened his arms from around her before grabbing her hand and tugging her towards her parents. Avi and Rosa Liebster stood at the top of the stairs leading into their townhouse and watched them approach.
Rudolf didn’t bother greeting them. “What’s going on?”
Avi Liebster turned sad eyes on him. “Rudolf, my son, we can’t stay. You know this. Deep in your heart, you know this.”
Words escaped him. He couldn’t lie to the man who he had always known would be his father-in-law. There wasn’t a moment of his life in which he didn’t know Gertrude would be his wife. Until now. Now, she was leaving. Without him. No, not without him. “I’ll come with you.” He turned to rush down the stairs intent on packing up his life. A hand on his shoulder stopped him.
“You know that’s not possible.” The hand on his shoulder squeezed before dropping away. “Stay. Get an education. Become the man you are meant to become. You and Gertrude have time. When the time is right, you can join us.”
“Gertrude can stay with my family until …” His words petered out. Avi shook his head. He tried to implore Rosa with his eyes, but she turned away. “We can get married. She’ll be safe with me.” His desperate plea was met with silence.
“Rudolf!” The sound of his father’s voice startled him.
“Go,” Avi whispered.
He turned to Gertrude. “I…” Words failed him. What could he possibly say to make things better? His eyes stung, and he took a deep breath before trying again. “I’ll come for you.” He leaned forward and brushed his lips against hers. “No matter what. I’ll find you, and we’ll be reunited.”
She flung herself at him, and he caught her in his arms. Sobs wracked her body with such force, he could barely hold on. He tightened his arms around her and leaned against the wrought iron handrail of the stairs to steady himself. He took a deep breath and brought her honeysuckle smell into his lungs.
“Rudolf.” His father’s voice came to him from one step below him. He turned to his father and watched as he nodded to the man standing behind him.
“It’s time,” Avi Liebster whispered the words before gently untangling his daughter from Rudolf’s arms. His arms felt empty as Gertrude was pulled from him. Would they ever feel anything but empty from this moment forward? 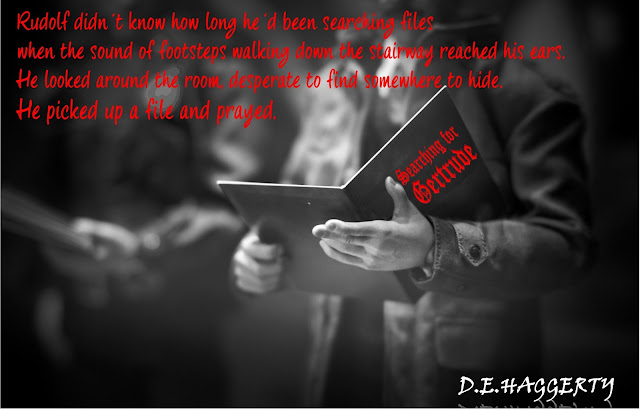 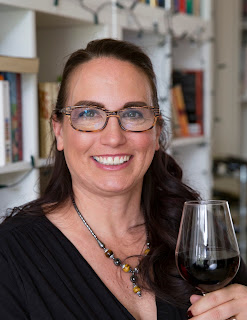 I grew-up reading everything I could get my grubby hands on, from my mom's Harlequin romances, to Nancy Drew, to Little Women. When I wasn't flipping pages in a library book, I was penning horrendous poems, writing songs no one should ever sing, or drafting stories which have thankfully been destroyed. College and a stint in the U.S. Army came along, robbing me of free time to write and read, although on the odd occasion I did manage to sneak a book into my rucksack between rolled up socks, MRIs, t-shirts, and cold weather gear. After surviving the army experience, I went back to school and got my law degree. I jumped ship and joined the hubby in the Netherlands before the graduation ceremony could even begin. A few years into my legal career, I was exhausted, fed up, and just plain done. I quit my job and sat down to write a manuscript, which I promptly hid in the attic after returning to the law. But being a lawyer really wasn’t my thing, so I quit (again!) and went off to Germany to start a B&B. Turns out being a B&B owner wasn’t my thing either. I polished off that manuscript languishing in the attic before following the husband to Istanbul where I decided to give the whole writer-thing a go. But ten years was too many to stay away from my adopted home. I packed up again and moved to The Hague where I’m currently working on my next book. I hope I’ll always be working on my next book.
Searching for Gertrude is my twelfth book.