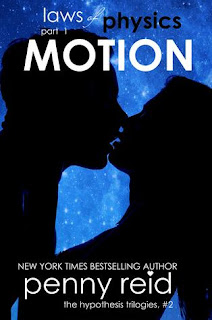 Mona is a smart girl and figured everything out a long time ago. She had to. She didn’t have a choice. When your parents are uber-celebrities and you graduate from high school at fifteen, finish college at eighteen, and start your PhD program at nineteen, you don’t have time for distractions outside of your foci. Even fun is scheduled.

Which is why Abram, her brother’s best friend, is such an irritant.

Abram is a talented guy, a supremely gifted musician, and has absolutely nothing figured out, nor does he seem to care. He does what he feels, when he feels, and—in Mona’s opinion—he makes her feel entirely too much.