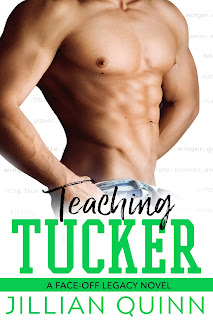 After a drunken hookup, I never thought I would see Tucker again...
Until he strolls into my classroom like he owns the school.
He handed out orgasms like it was his job.
Now, it’s my turn to grade him.
I’m a teaching assistant until the end of the semester.
A position I scored because I’m a goody-two-shoes.
Not the girl who sleeps with smoking hot hockey players.
But he’s failing the class, and I can help him pass.
So, we come to an agreement.
One that ends with us breaking all the rules…
And if I’m not careful, my heart. 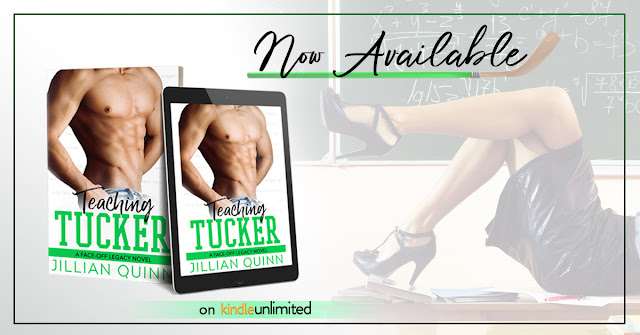 My Review:
Source: E-galley received from Enticing Journeys which did not influence my opinion
My rating:  5 stars

One thing that I really liked about this story was that even though it had a lot about it that is similar to other types of sports or new adult romances, the author took so many things in different ways, and kept it from being a carbon-copy.  The way the characters handled a lot of the events and each other was unique, and kept me reading to see how things would go, because I couldn't always guess.  Another thing I loved about the story was the main character, Samantha's love of Harry Potter. Even though she was a Slytherin, and I'm a proud Hufflepuff.  But that's okay, one of my best friends is a Slytherin.  But anyway, let's just say that the HP connection plays into several major points of the story.  First off, she should have been able to tell right away that he wasn't a fan, or hadn't read the books or watched the movies before they went to the movie night.  But the fact that he still went and watched them with her, and didn't make fun of her or the movies, well, that speaks highly for Cameron.  And then, well he takes her to the Universal Studios HP park, yeah, I want him for myself.
I also like that even though Tucker had sex with Jemma once, and had kind of liked her until he realized his brother really liked her, Samantha was able to get past that, and realize that Jemma wasn't after Tucker, and it was okay to be friends with her even.  I like that it could be that way, because I feel like that is something that isn't always done in the real world, even when it should be.

Towards the end I was cringing for so much, just waiting for the moment that Tucker would find out Samantha's last secret about The Queen.  I didn't figure out how he would find out until it popped up and I like the way it happened.  All of the rest of the story flowed perfectly.  I enjoyed all of the side characters, and now want to not only go back and read the first two in the series, but read on to find out who else will get their HEA.

Oh yeah, I didn't completely trust the professor that Samantha was a TA for, and I feel like that thread of the story was kind of left off without the big scene I kind of felt was implied.  Other than that, loved it!  Could barely stop reading when I had to. 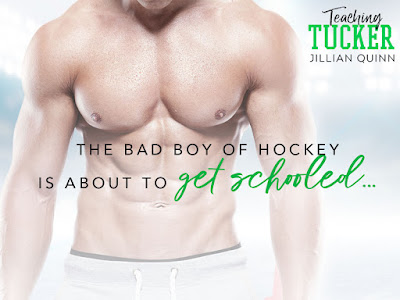 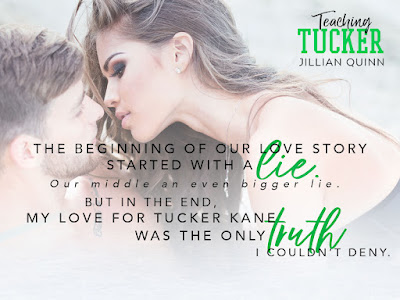 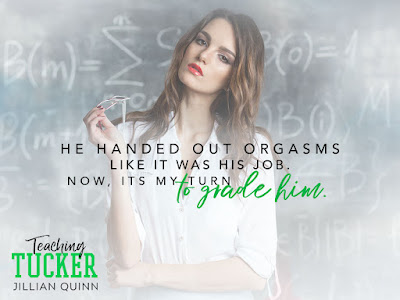 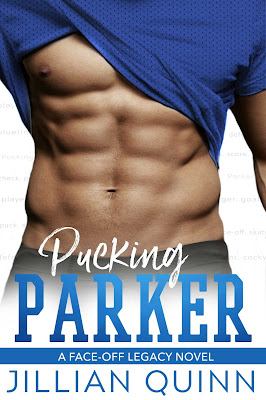 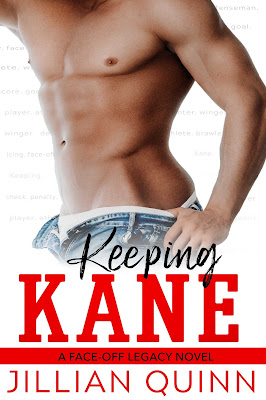 Jillian Quinn is the international bestselling author of over fifteen romance novels, most notably known for the Face-Off series. She’s from Philly, a city girl to the core, now living in Southwest Florida, where she still hasn’t adjusted, though she’s not opposed to the warm weather or lazy days by the pool.

Jillian sets all of her books in her hometown, dreams of getting her hands on a real cheesesteak, and still cheers for her local sports teams. She’s a lover of sports, especially those involving tackling, checking, and men in tight pants. A self-proclaimed Coffee Queen, Jillian practically lives at Starbucks, where you can find her most days, drinking all the coffee.