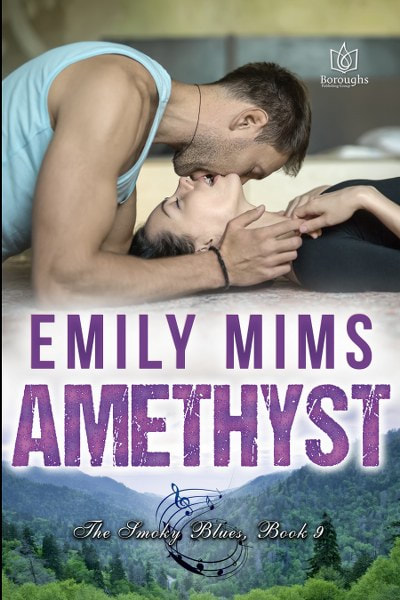 Deke Gregory has a type – petite, feminine, pliable. His ex-wife was his ideal, but she wasn’t his, obviously. Faced with the realities of joint custody and a family “village” raising his son, Deke sets out to find a woman who ticks all his boxes and thinks he walks on water. Enter Doctor Taylor De Witt: tall, strong, willful, opinionated, and too busy to be bothered with soothing his rough edges. Imagine his surprise when he falls for her – hard.

OUT OF HIS HEART

Taylor De Witt knew she would be a heart surgeon since college. Now a single mother with a schedule that requires roller blades, she has little time for her family, never mind a social life. When she meets Deke Gregory she thinks he’s a Neanderthal – yummy, but from a different era. Little does she know what their mutual attraction will bring, including examining her life to include an everlasting love. 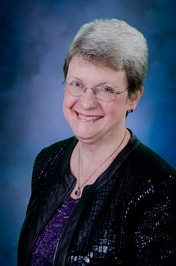 Author of eighteen romance novels under the pseudonym 'Emily Elliott', Emily Mims combined her writing career with a career in public education until leaving the classroom to write full time. 'Solomon's Choice' is her first romantic suspense and the first novel she has published under her own name. The mother of two sons, she and her husband Charles split their time between Central Texas and eastern Tennessee. For relaxation she plays the piano, organ, dulcimer, and ukulele. She says, "I love to write romances because I believe in them. Romance happened to me and it can happen to any woman-if she'll just let it."

Follow the tour HERE for exclusive excerpts, guest posts and a giveaway!
a Rafflecopter giveaway