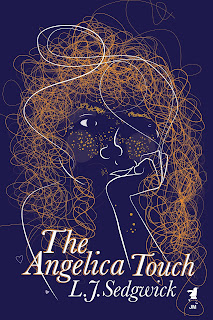 Synopsis:
Angelica, 14, has reached three conclusions. Firstly, her mother Molly, who manages a rundown hotel on the wild Drisogue peninsula in Donegal, is desperately lonely. (She's not.) Secondly, it’s entirely her fault that Molly is still single. (It might be.) Thirdly, since she can hardly have a boyfriend of her own if Number Two is true, it’s up to her to find her mother a man. (It really isn't.)
Given her natural gift for matchmaking, Angelica’s solution is to develop a dating website for her mum. With the questions devised by Angelica and best friend, Grace, what could possibly go wrong?